Jet extends upon wix/detox and by default the Mocha testing framework.

Detox provides all the functionality you'll need to control your testing app, device and it's UI (if you have one) whilst Jet allows JS code execution in the context of your RN app via Node.js - giving you full access to all the Native api's exactly like you'd have inside your app.

Your test suites and your React Native code run inside NodeJS - making testing your modules with NodeJS testing frameworks (mocha only currently) easy. 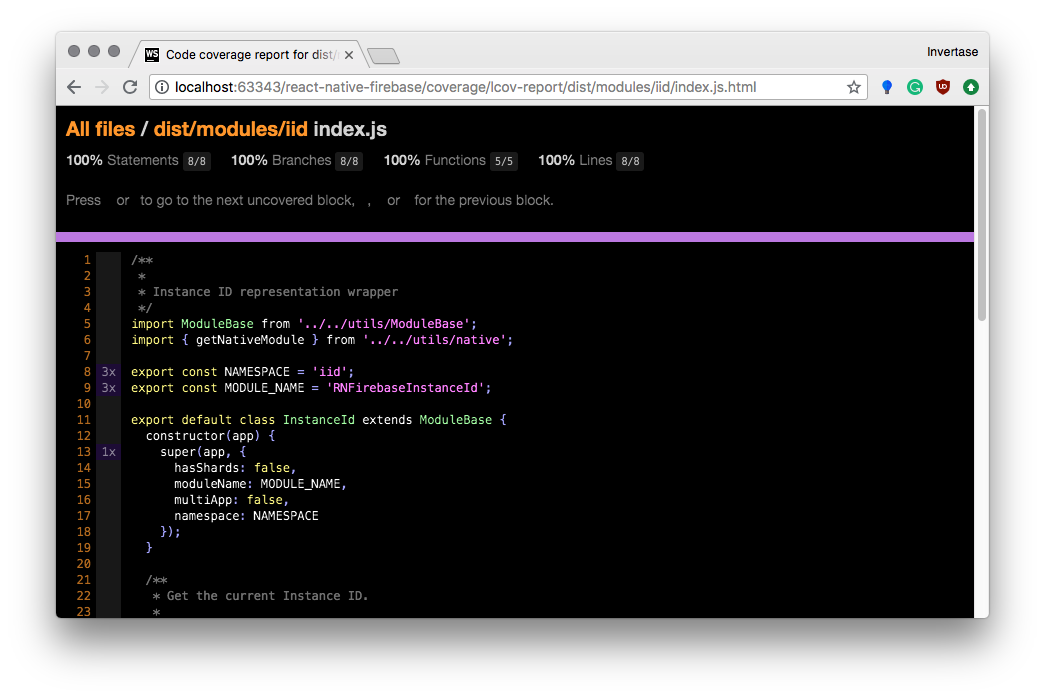 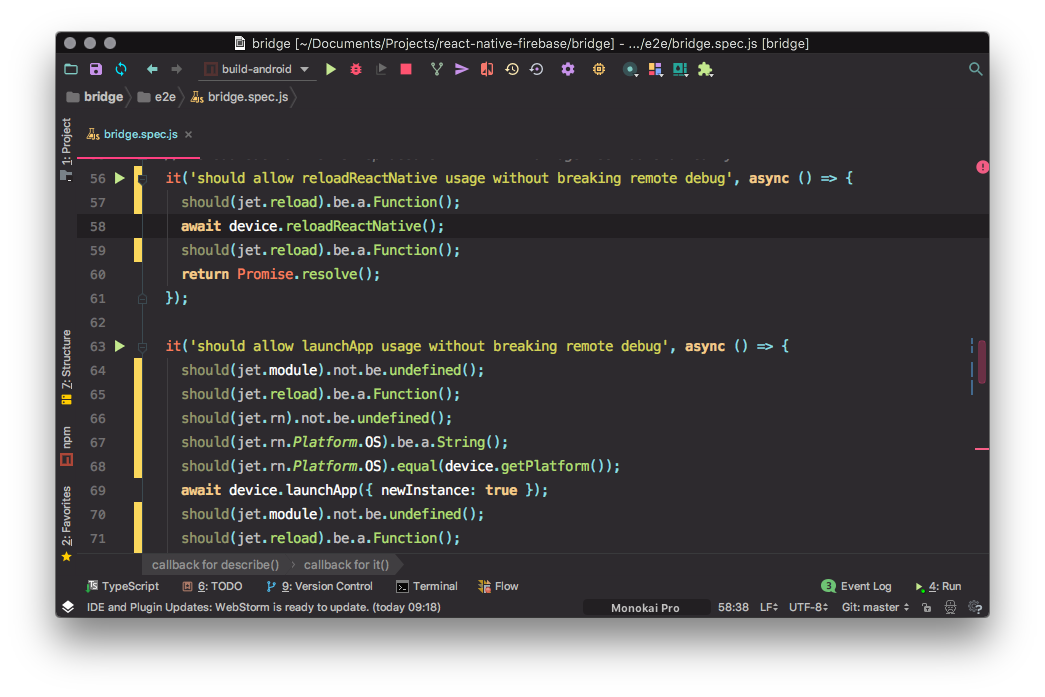 Jet gives you full access to the JS context of your React Native app inside NodeJS ⚡️.

Some examples of what you can do with this power:

React Native JSTiming/Timing/RCTTiming modules in Jet run inside NodeJS, this means that all timers are handled directly in NodeJS with no calls to Native device APIs using Jets custom Timing class

This greatly increases the speed of tests and reduces round trips to native. Additionally this bypasses issues such as Android device time drifting (due to a incorrect date/time on device). This can also potentially be used to monitor FPS or control the FPS rate programmatically.

Simple components and APIs for managing all communication channels in one place: Email, SMS, Direct, and Push
13 May 2022
Design in DevTools for Tailwind CSS
30 April 2022
A clean and customizable ReactJS portfolio template for developers
19 April 2022