This is an open source data visualization project that collects all 1.8K+ drawings from a furry artist and illustrator pandapaco, written in TypeScript and Python.

For more in-depth and thorough explanation on how I gather, render, and manage data, go here! 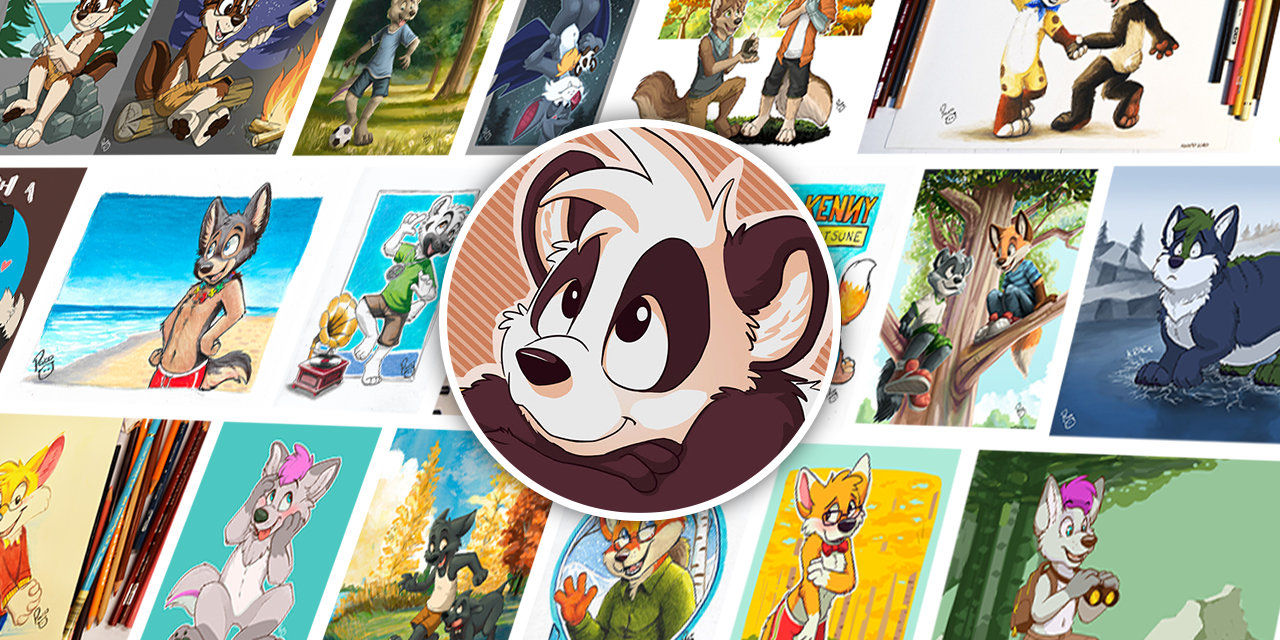 I use Python to gather a bunch of data, while FastAPI for the back-end, and special thanks to @thatITfox for initially setting up the backend with Flask! And Next.js for the website as a whole. Previously written in Vue.js.

This project began in October 31, 2021, and the possible inspiration from this project is through McBroken (basically a McDonald’s broken ice cream machine site) and it’d be interesting to see in all of his drawings to see said data and it’s various datasets.

This project collects the following:

I have to manually source it through FurAffinity and DeviantArt for his draft drawings (including his Art & Biro comics). Unfortunately, drawings from Twitter won’t be counted in order to ease the load on my end and the dataset as well since all the data gathered will be hardcoded to the site.

Why did you create this project?

It’s really not my intention to impress him in general, I’m just a huge fan of his artwork and his unique and adorable art style that I’d want to see how many characters he’s drawn since mid-2000s but he’d for sure find it interesting as it’s more of a fun project to a new hobby of mine, learning not only JavaScript, but also learning a bit of back-end and basic data management in the process of other projects I do.

Initially, I wanted to show realtime data from Google Sheets and render data via a chart library from a website and I’d thought I’ll take one of my favorite artists and run it through this process, but I’m kinda lacking backend knowledge and I needed a help with @thatITfox for setting up a Flask web server.

Isn’t this taking it too far?

Well, as someone who admires his art, yes – to some extent. Well, sure – it may feel like I watch him on every step, but trust me, I only use them for analytical and informational purposes; parsing drawing data on his Twitter profile would be difficult.

To be honest, it’s more of a serious, yet passion project of mine to show various kinds of drawing data from his.

From the server/fa-scraper.py file, there are two parameters: