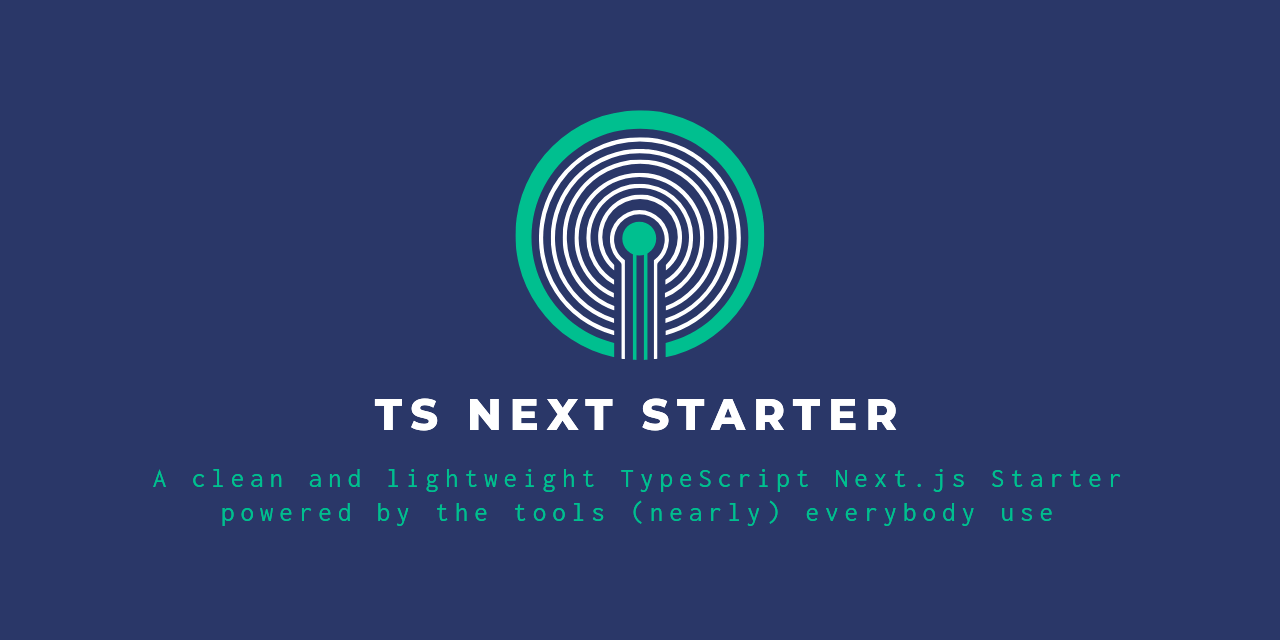 This is a template for a Next.js project based on create-next-app

For a better organization, the code is organized inside the src folder, while the configuration files and the public directory are located at the root level.

This is supported by Next.js by default.

This folder is used only for routing purposes. Every file inside the pages folder should not have any logic attached but to re-export the modules (default for the Component, named for server-side data fetching functions) from the scenes folder.

A scene represents a logical set of screens (or just one) from the application and is formed by:

Each scene can serve to different pages, by using different combinations of page components and data-fetching functions:

If needed, a scene can contain also other folders like components, and data… with modules shared across the scene.

If you want, you can place your unit tests and stories at the same level as your code.

Each subfolder inside the apiHandlers folder contains one or more handlers (which will be later imported by the api routes) and optionally the tests, utilities, or any other type of auxiliary file.

The layout is formed by a component, along with a function called getLayout which will be imported by the scene and placed in the special getLayout property of the scene component.

Refer to the Next.js documentation for more info about the layouts

Just use a folder at the src level for any kind of file which is shared by two or more scenes.

You can use this directory for your integration tests with Jest

e2e (and/or integration) tests and fixtures for Cypress

If you are using already GitHub actions

If you are not using GitHub actions

You can safely delete the .github folder or just forget about its existence as it won’t harm your project.

How to integrate X feature/technology into my project?