This is the normal speed of recording, you can see it has a smooth experience.

Not only refers to the screen adaptation, but the change of input depending on your platform, use of the keyboard in the PC and in the phone using the touch as input:

What’s the worst can happen when you’re playing stand-alone games? Power outage. The state is stored in the localStorage by subscribing to store.subscribe, which records exactly all the state. Web page refreshes, the program crashes, the phone is dead, just re-open the connection and you can continue playing.

Redux manages all the state that should be stored, which is a guarantee to be persisted as mentioned above.

Let’s look at the following code:

If we do not look at f, and do not know what it did to data, we can not confirm what will be printed. But if data is Immutable, you can be sure that data haven’t changed and value is printed:

JavaScript uses a reference assignment, meaning that the new object simply refers to the original object, changing the new will also affect the old:

Although this can save memory, when the application is complex, it can result in the state not being controllable, posing a big risk. The advantages of saving memory, in this case, become more harm than good.

With Immutable.js the same doesn’t happen:

In Redux, it’s a good practice to return a new object (array) to each reducer, so we often see code like this:

In order modify one item in the array and return the new object (array), the code has this strange appearance above, and it becomes worse the deeper the data structure. Let’s take a look at Immutable.js’s approach:

We know that === operator for the Object and Array compares the reference to the address of the object rather than its “value comparison”, such as:

To achieve the above we could only deepCopy and deepCompare to traverse the objects, but this is not only cumbersome it also harms performance.

React has a big trick when it comes to performance tuning. It uses shouldComponentUpdate() to check (as the name says) if the component should be re-rendered, it returns true by default, which always executes the render() method followed by the Virtual DOM comparison.

If we don’t return a new object when making state updates, we would have to use deepCopy and deepCompare to calculate if the new state is equal to the previous one, the consumption of the performance is not worth it. With Immutable.js, it’s easy to compare deep structures using the method above.

For Tetris, imagine that the board is a two-dimensional array. The square that can be moved is shape (also a two-dimensional array) + coordinates. The superposition of the board and the box is composed of the final result of Matrix. The properties above are built by Immutable.js, through its comparison method, you can easily write shouldComponentUpdate. Source Code:/src/components/matrix/index.js#L35

2. How to use Immutable.js in Redux

Through the new combineReducers the store object will be stored as an Immutable.js object, the container will be slightly different, but this is what we want:

There are many different sound effects in the game, but in fact we keep only a reference to a sound file: /build/music.mp3. With the help of Web Audio Api, you can play audio in millisecond precision, with a high frequency, which is not possible with the <audio> tag. Press the arrow keys to move the box while the game is in progress, you can hear high-frequency sound. 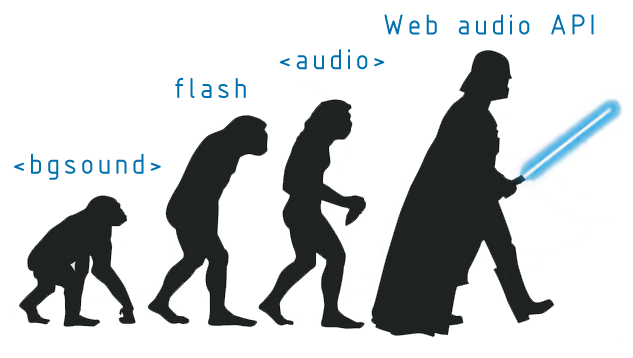 WAA is a new set of relatively independent interface system, the audio file has a higher processing power and more professional built-in audio effects, is the W3C recommended interface, can deal with professional “sound speed, volume, environment, sound visualization, High-frequency, sound to ” and other needs. The following figure describes the use of WAA process. 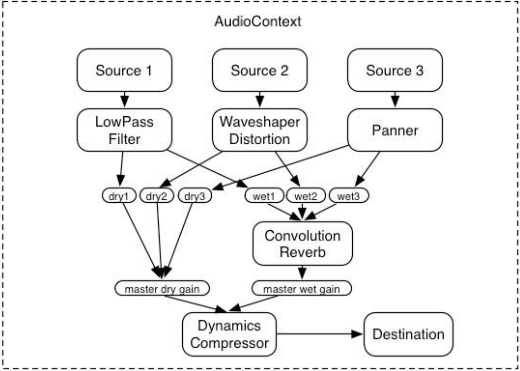 IE and Android lack support though.

4. Game on the experience of optimization In the i18n.json is the configuration for the multi-language environment. You can change the language by passing the url parameter lan like this: https://github.com/BestCryptoKnight/react-tetris

Will build the application in the build folder.