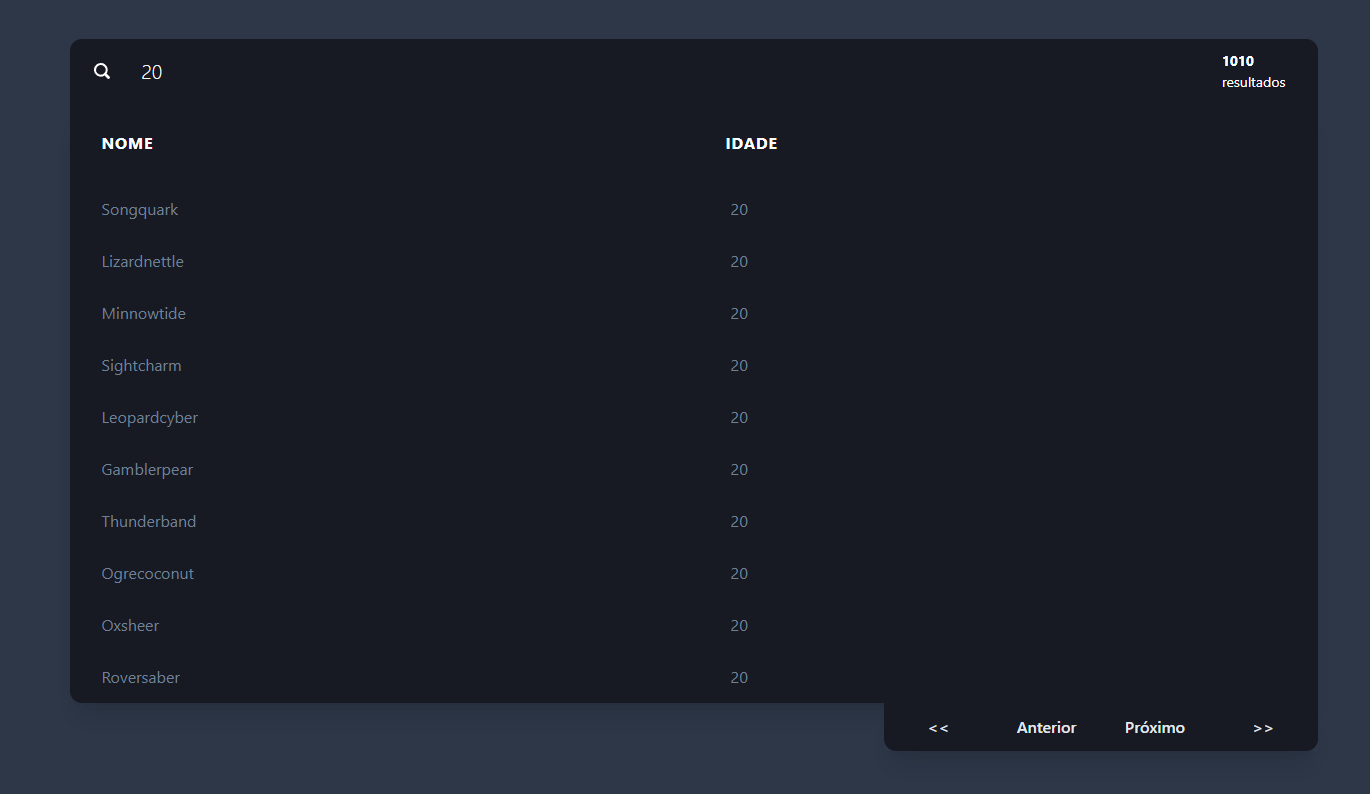 Runs the app in the development mode.
Open
http://localhost:3000 to view it in the browser.

The page will reload if you make edits.
You will also see any lint errors
in the console.

Launches the test runner in the interactive watch mode.
See the section
about
running tests
for more information.

The build is minified and the filenames include the hashes.
Your app is
ready to be deployed!

See the section about
deployment for
more information.

If you aren’t satisfied with the build tool and configuration choices, you can
eject at any time. This command will remove the single build dependency from
your project.

Instead, it will copy all the configuration files and the transitive
dependencies (webpack, Babel, ESLint, etc) right into your project so you have
full control over them. All of the commands except eject will still work, but
they will point to the copied scripts so you can tweak them. At this point
you’re on your own.

You don’t have to ever use eject. The curated feature set is suitable for
small and middle deployments, and you shouldn’t feel obligated to use this
feature. However we understand that this tool wouldn’t be useful if you couldn’t
customize it when you are ready for it.