Welcome to my Weekly Digest #5.

This weekly digest contains a lot of interesting and inspiring articles,Video and React Codes I consumed during this week.

This project is part of a blog & video tutorial on how to create and publish your own component library.

5.A website for keeping up to date with ECMAScript proposals Created with React 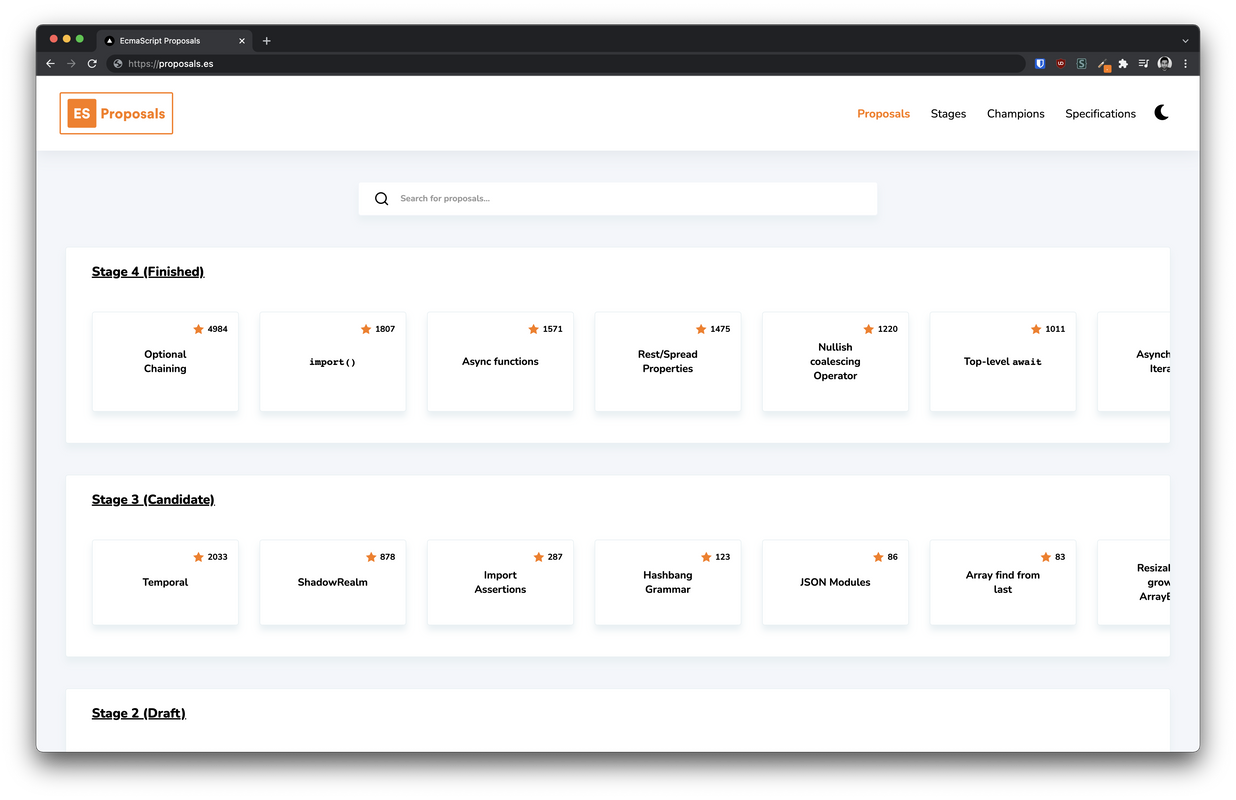 6.A React App To Find Cool And Interesting Free Games That Can Be Played On Pc & Browsers

Yair Even Or has a neat project called Knobs that adds UI controls that adjust CSS Custom Properties instantly any way you need them to. There is more to the project than that, but that's how we use them here to control some generative art.

Shopify just announced a React-based JavaScript framework called Hydrogen. It is similar to Next.js but has extra features for e-commerce and data fetching with GraphQL.

11.A tonegrid synth made with Elementary Audio and React

With Nick having released the WebAudio part of Elementary Audio I started pondering a suitable hobby hack. I recalled Tonegrid (now defunct due to the Flashpocalypse) and especially how addictive it is. After a couple of false starts, I finally managed to get it working. A fresh coat of paint, a couple of options I always wanted, and here it is.

The project is a twitter clone. React as technology, React Router (Code Splitting), Sass and helmet as npm package were used. The purpose is to give the title of the page entered in the header. Waiting for your feedback.