bev (Bird’s Eye View) is a microservice migration helper and a dependency manager. Developed under tech accelerator, OS Labs, bev is a multi-platform desktop application that allows you to analyze and visualize dependencies. bev alleviates the pain of migrating to microservices.

Getting Started With bev

We designed bev with simplicity in mind, so all you need to do is select the root directory of your microservice app and press “Analyze Dependencies.” We’ll take it from here!

Click on the “Open Folders” button and select the folder(s) containing your project.

Click on any node to see which children components rely on it.

bev also finds and analyzes your bundle files. bev gives you a detailed breakdown of what’s being bundled. 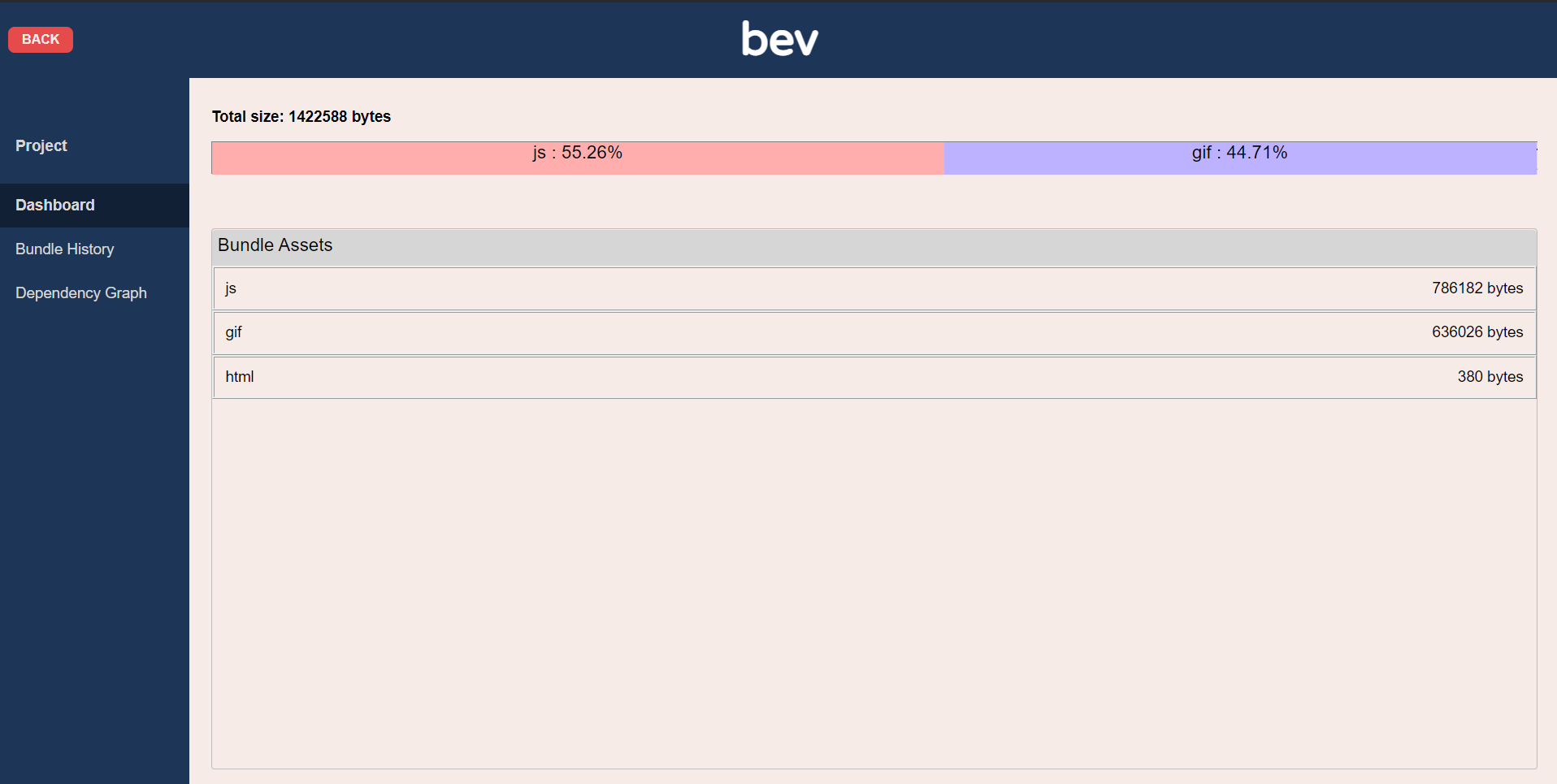 Select the version history of which bundle file to view to see how the bundle has changed since updating dependencies. 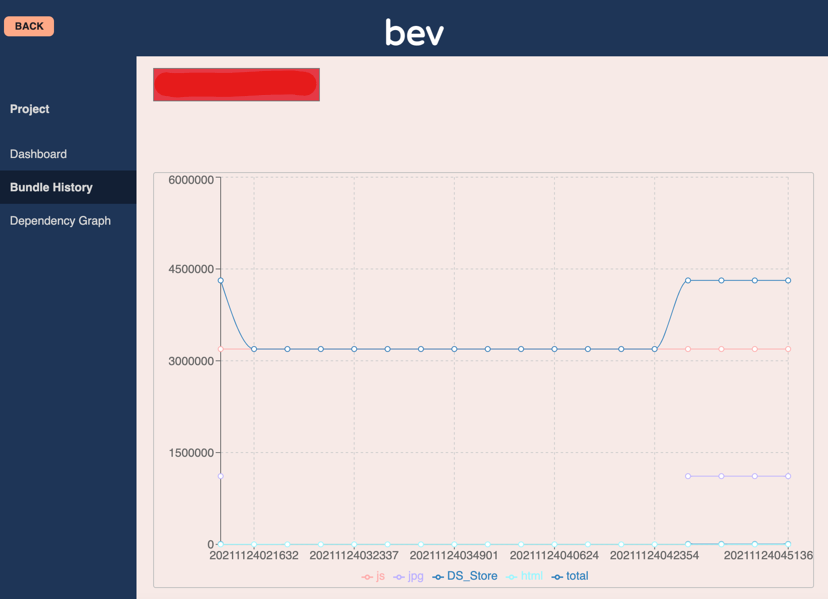 If you would like to contribute, clone the repo.

Electron-builder is configured to build for Mac, Windows and Linux. To configure which platform to build for, go into package.json and edit the scripts.

Please see our CONTRIBUTING.md for a detailed list of current bugs and conceptualized new features to implement.

Of course, if you have a new feature which is not on this list, you are also welcome to submit and present it.